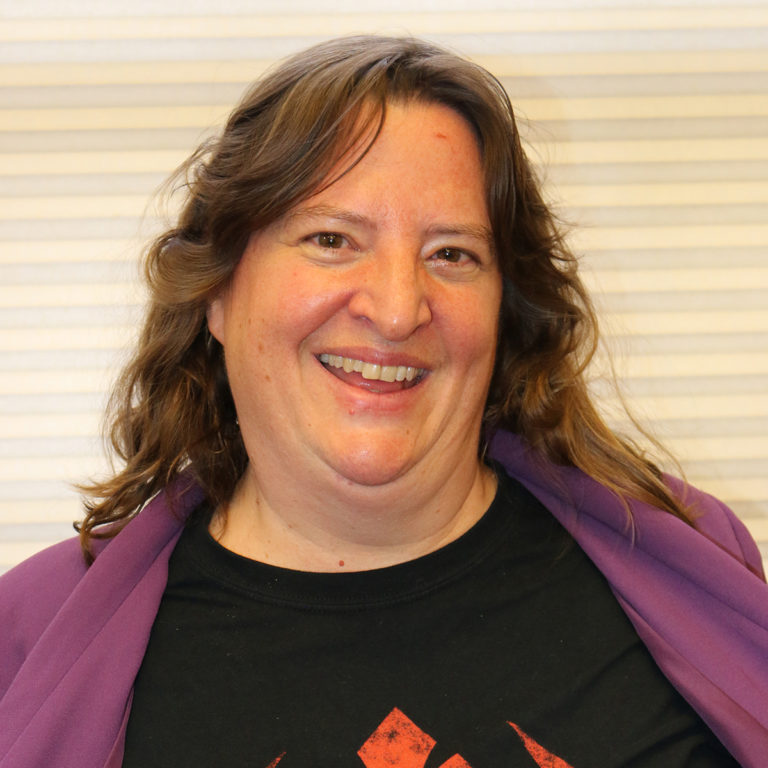 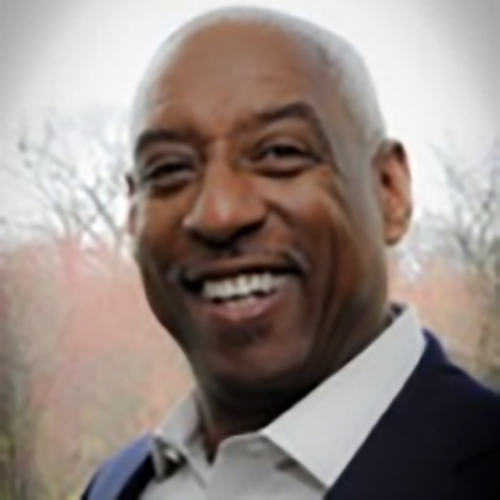 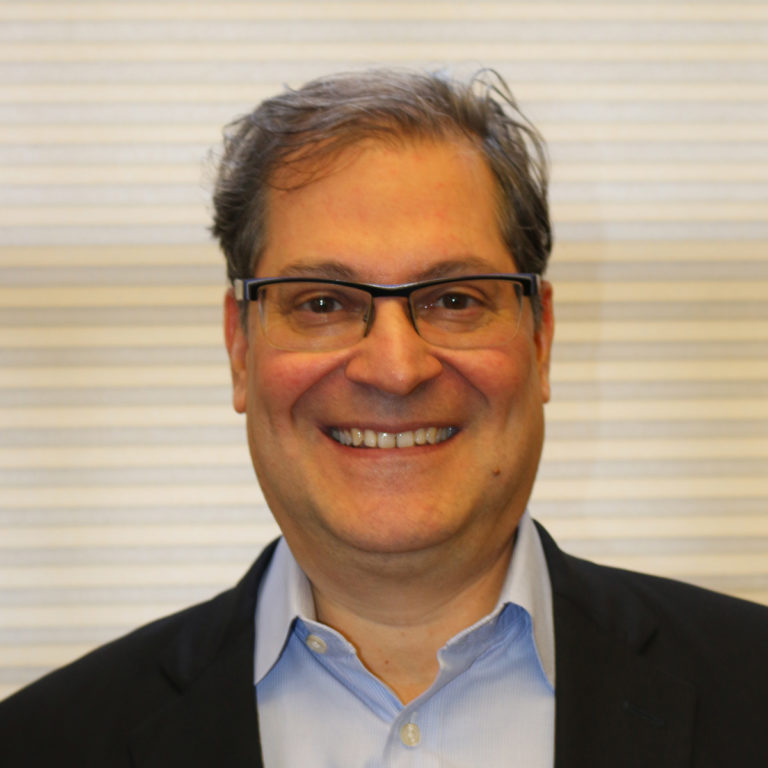 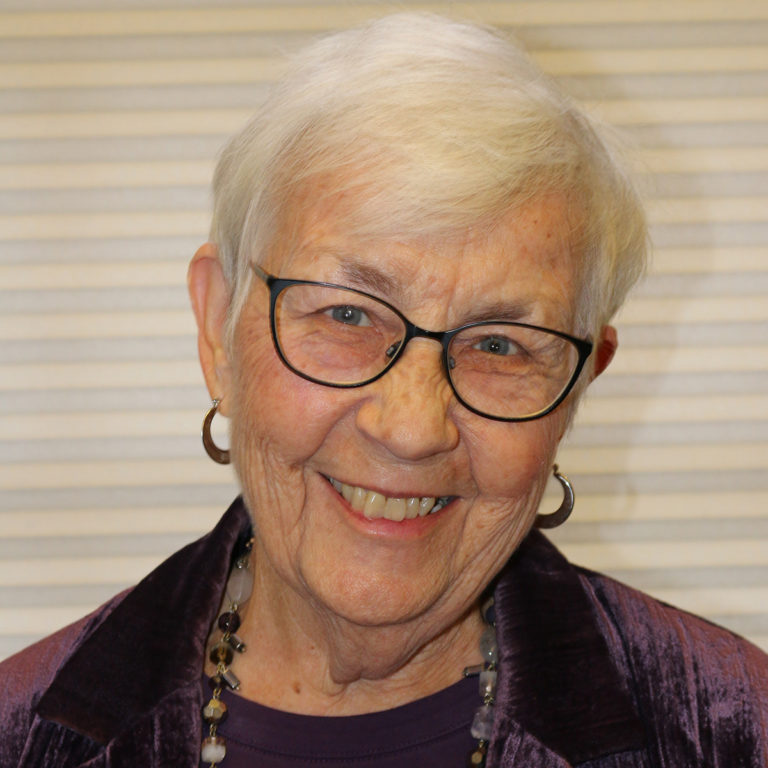 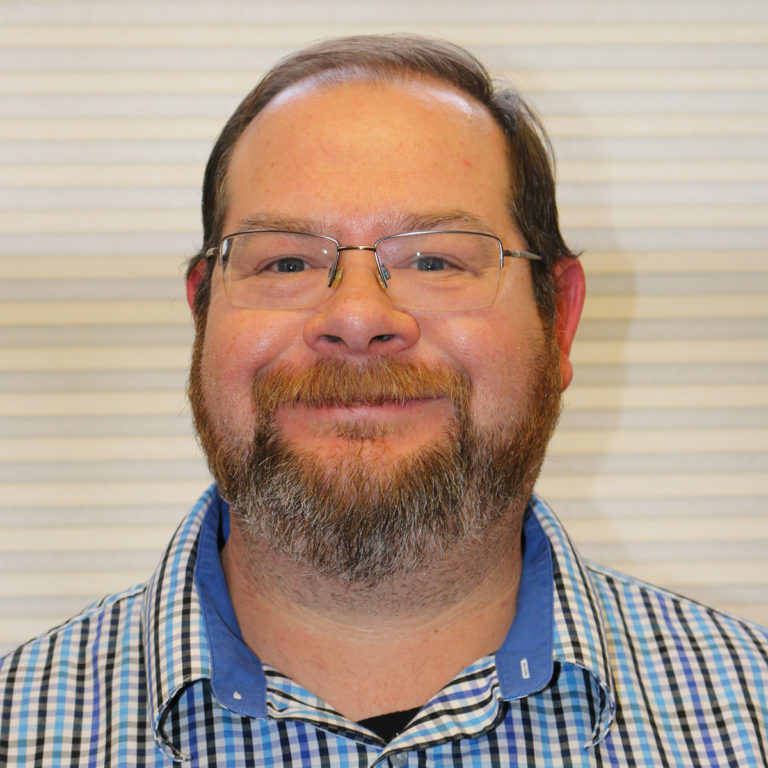 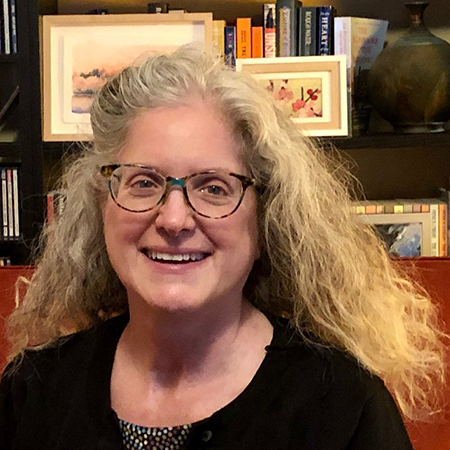 Four officers are elected each year to fill functions necessary to smooth operation of the church: a moderator, assistant treasurer, assistant secretary, and membership secretary. 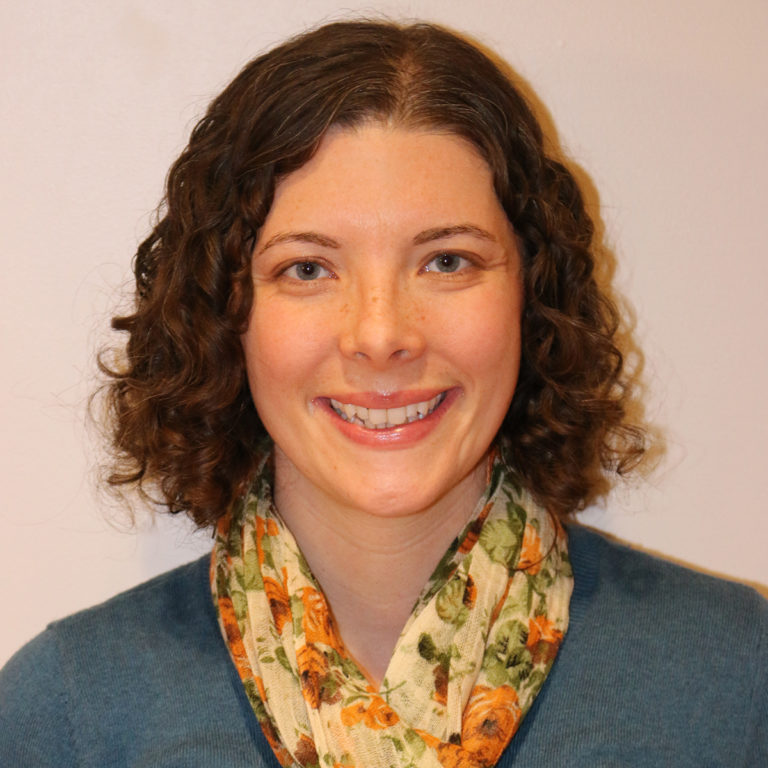 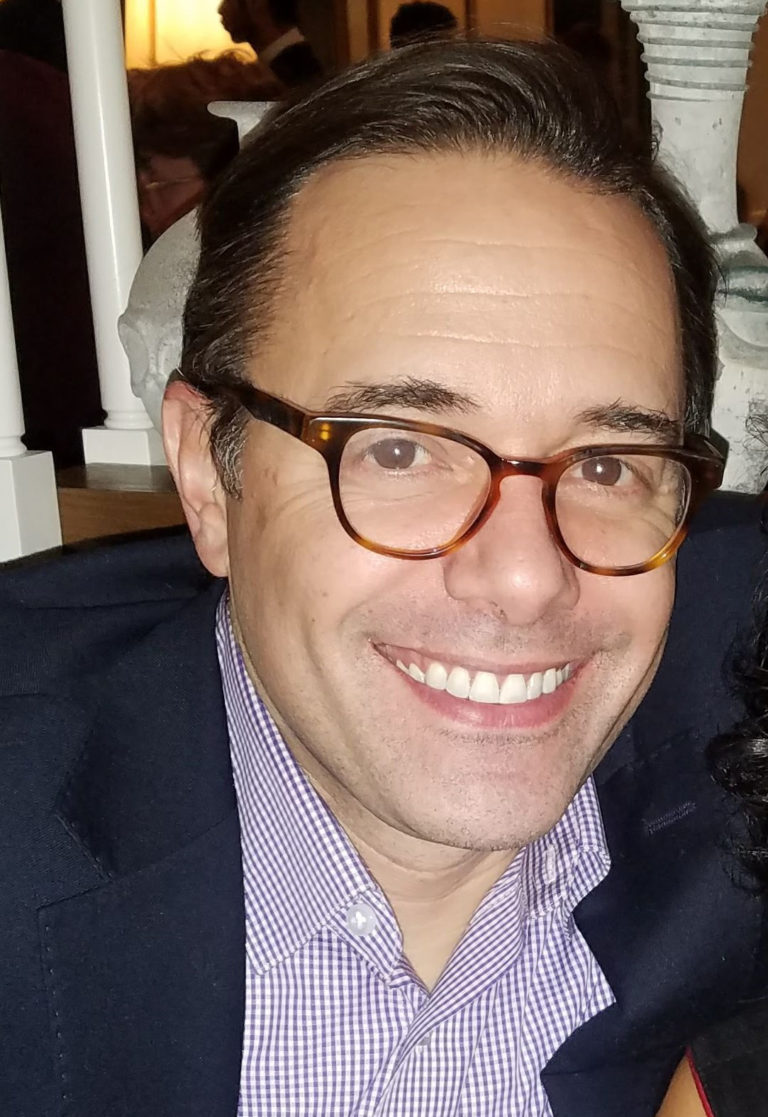 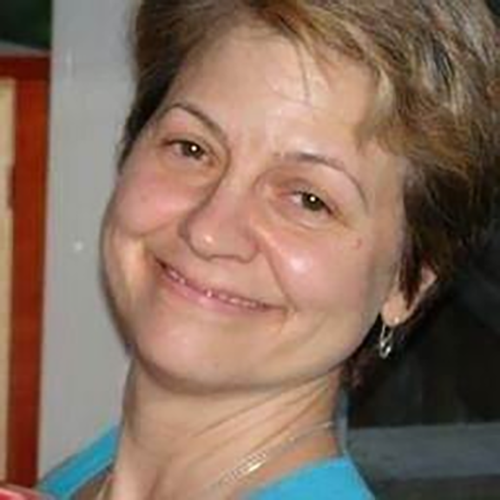 To access the full text of Board meeting minutes, members can log in to the membership portal and select Groups and then Members, or contact the Secretary at mjcrom@allsouls.ws.

On March 24, 2021, the Board of Trustees met and discussed topics including the unhoused guests sleeping in the church’s portico, the new security policy, and executive limitations.